Ever noticed how some projects take on a magical quality? 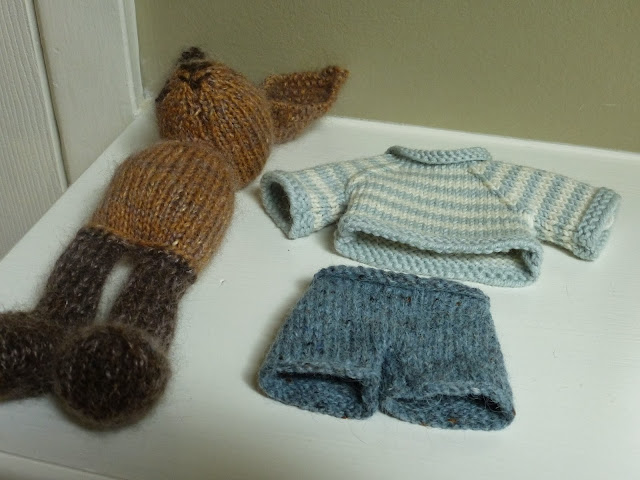 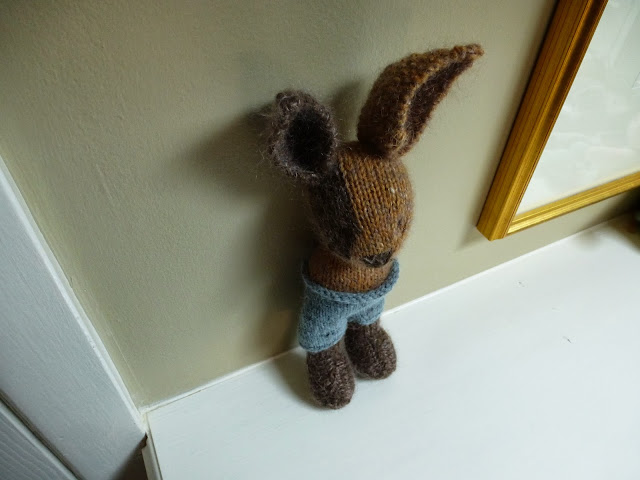 This guy was special from the start.
Even without arms he had a personality all his own. 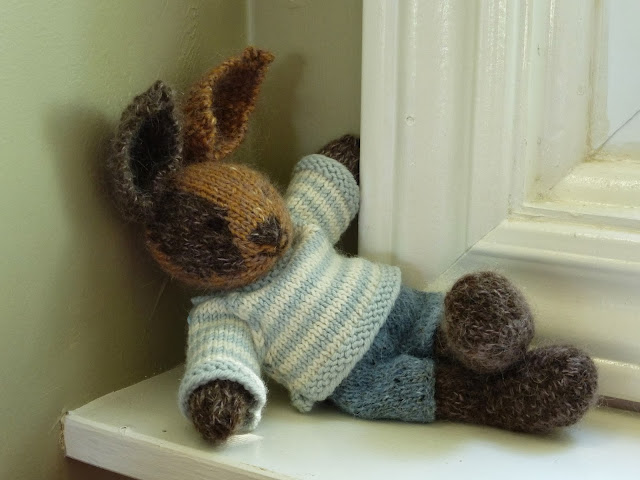 As he came together he acquired the name Great Uncle Dave . . . 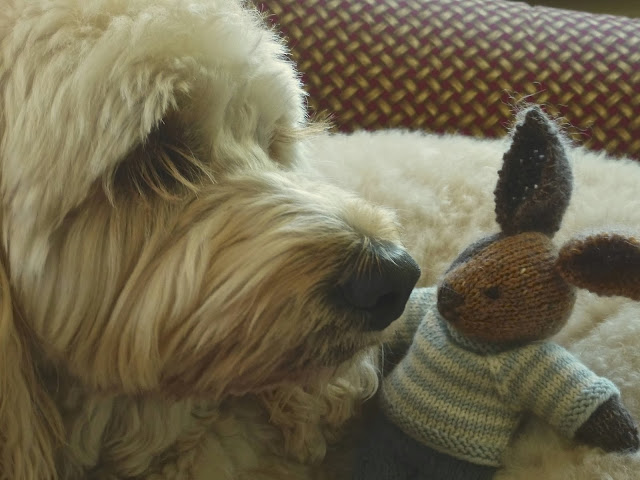 and had an Apple book written about his adventures. 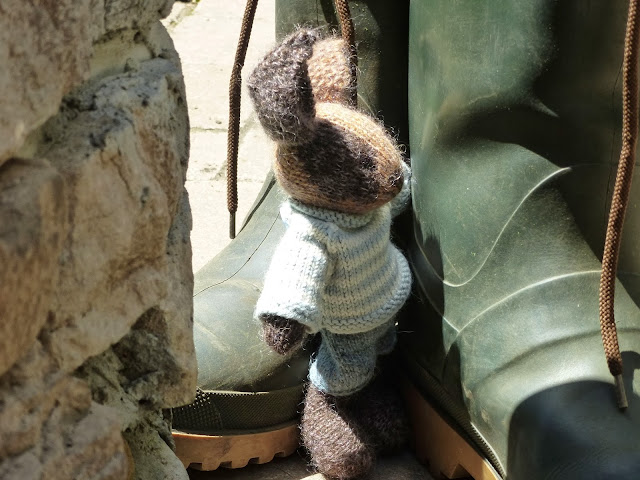 Now, he is a winner of the second photo contest hosted by
The LCR group on Ravelry.
What fun!
( Well . . . he was randomly chosen, but he's still thrilled. )