By the Light of the Perigee Moon 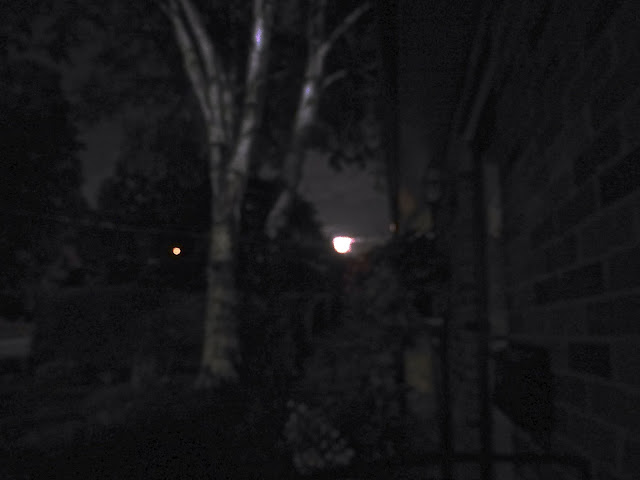 The wind was a torrent of darkness among the gusty trees,
The moon was a ghostly galleon tossed upon cloudy seas. 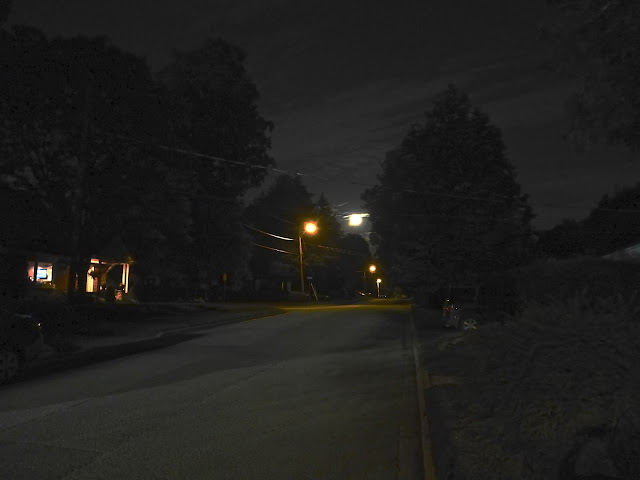 The road was a ribbon of moonlight over the purple moor.
The highwayman came riding, up to the old inn-door 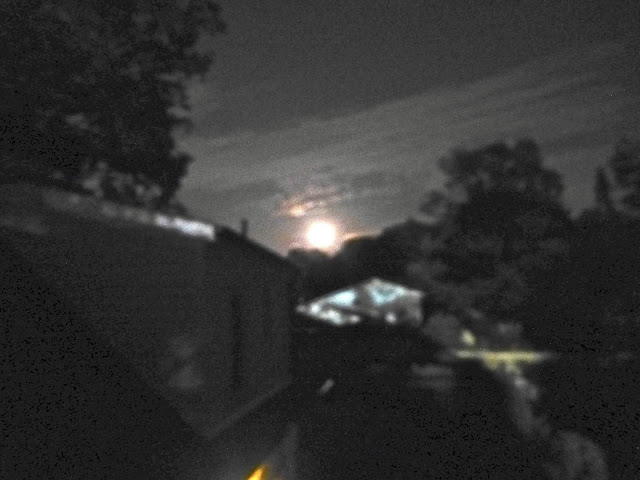 Over the cobbles he clattered and clashed in the dark inn-yard.
He tapped with his whip on the shutters, but all was locked and barred. 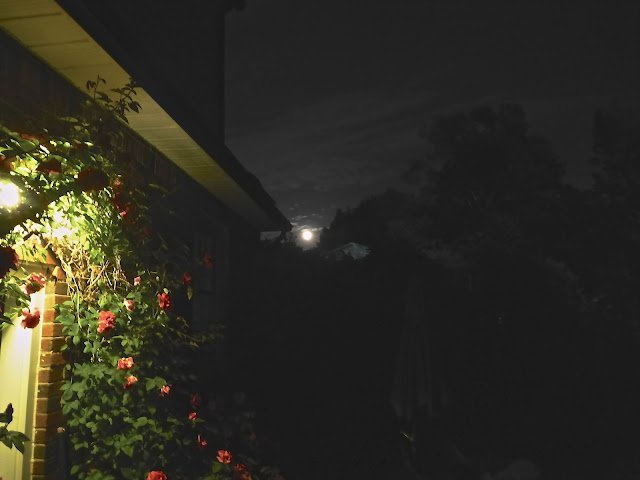 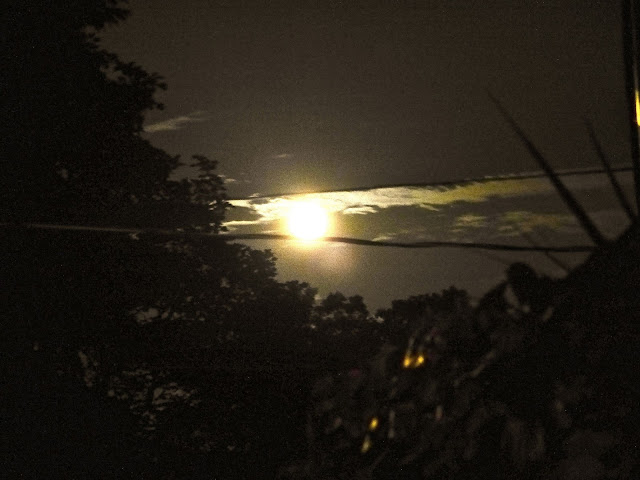